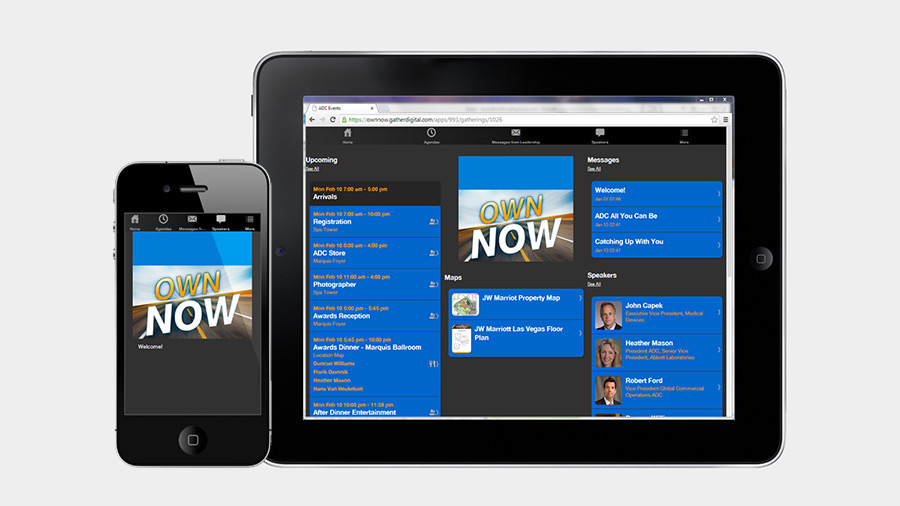 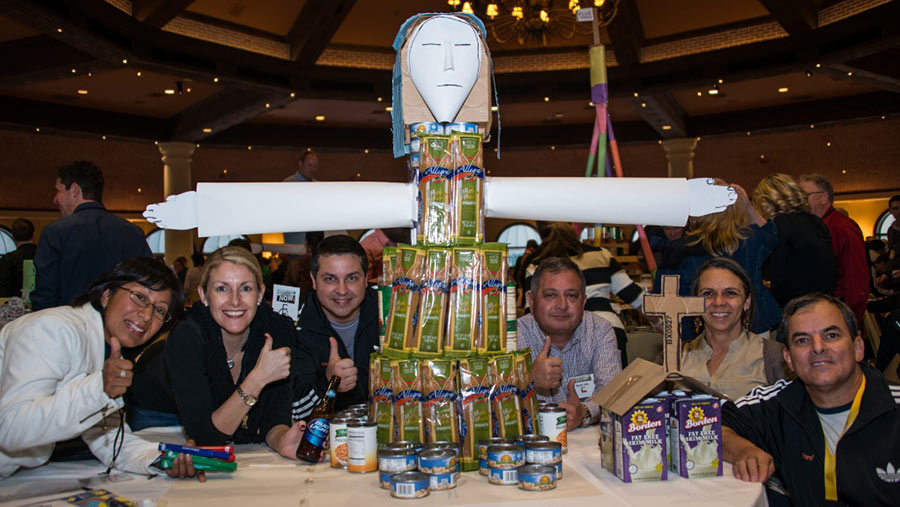 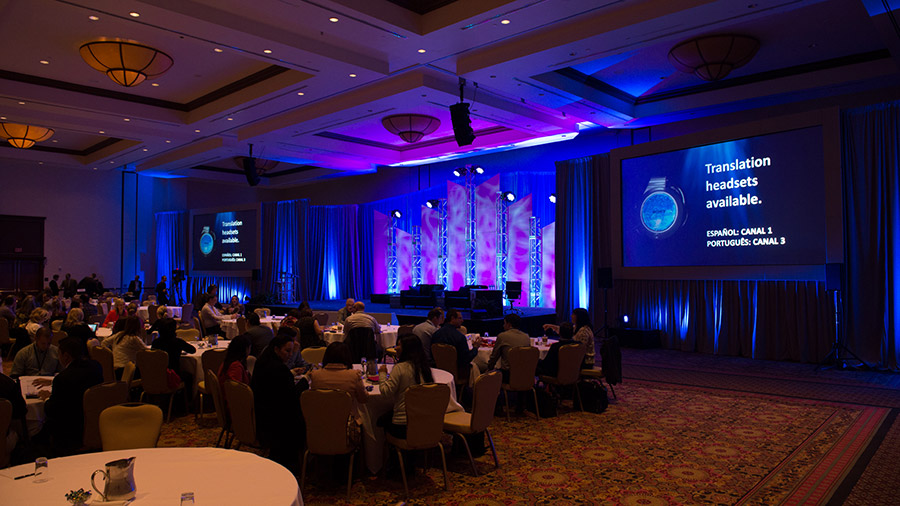 A division of Fortune 200 company faced a challenge. While its U.S. sales team had low morale and a difficult year, its international team had a positive year. The division needed to hold its first global sales meeting and address the differences in morale, objectives and messaging for each region. And it needed to do so in multiple languages – English, Spanish, French, German and Portuguese.

SWIFT was up the challenge. We began by assembling a global events team to drive content and the meeting approach and also conducted global pre-meeting surveys. This let us custom-tailor the content creatively to address both the combined group and individual teams. At the global meeting, we engaged the global audience with comedic hosts using talk show formats. We also incorporated customer panels, recognized best practices and developed a meeting app in multiple languages.

The meeting was a hit, with an almost 90% approval rating. The global sales force was reinvigorated and left with clear understanding of long-term objectives and strategic direction, along with renewed commitment and passion.

“I understand our direction for the future. I was nervous before the meeting, but now feel really good about where we are headed.”